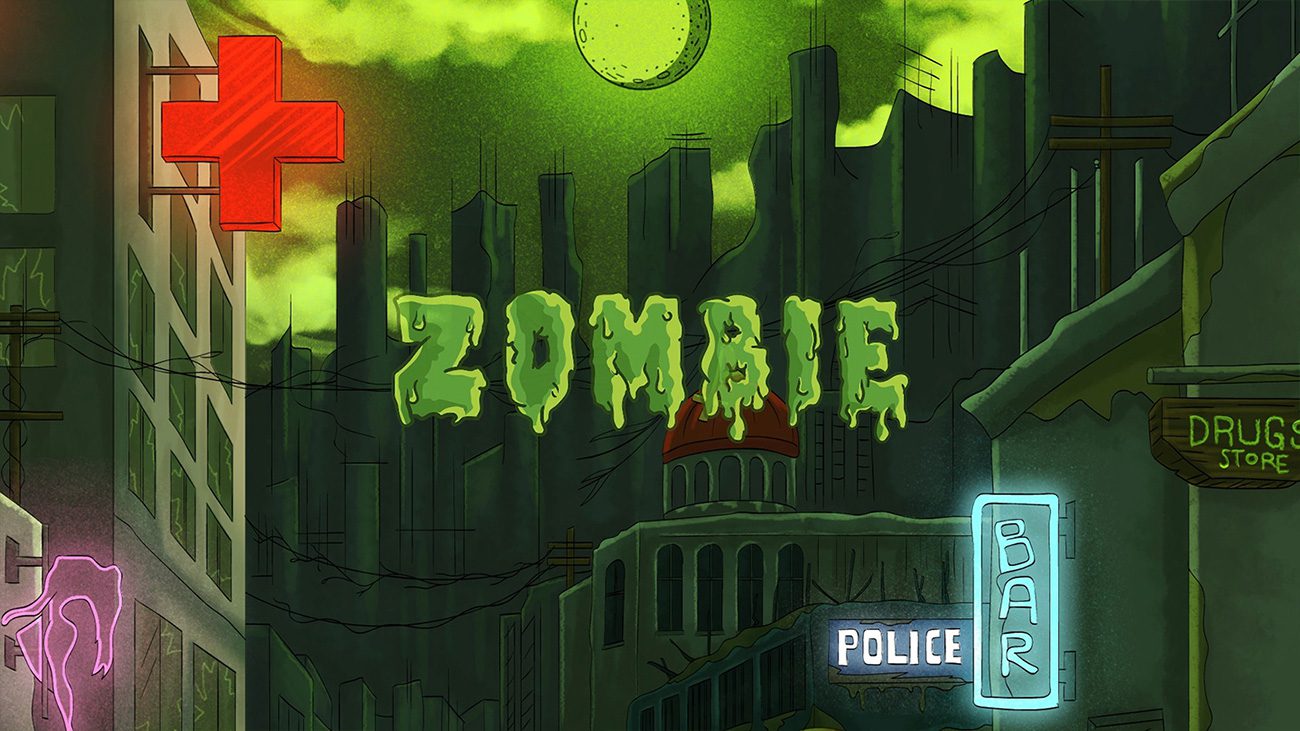 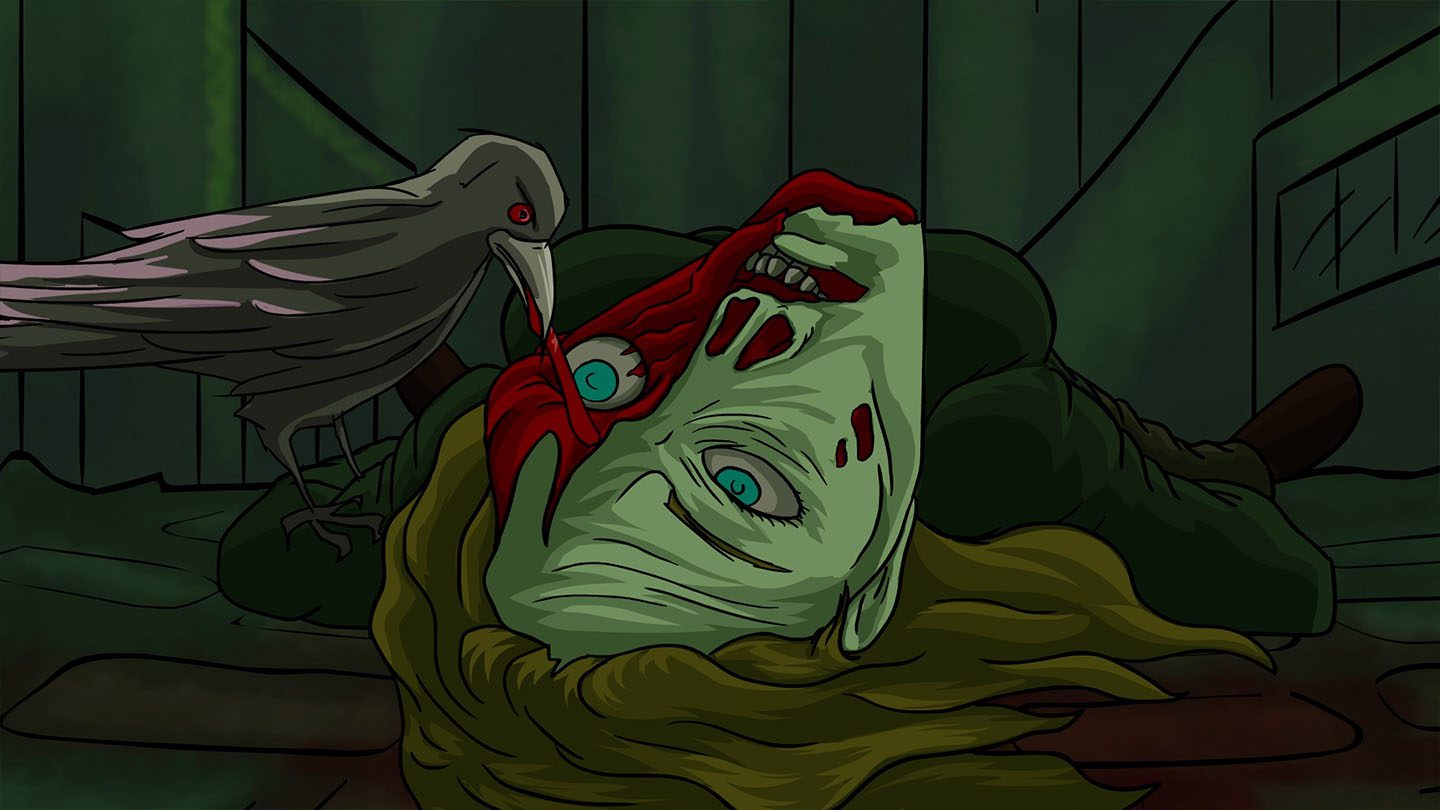 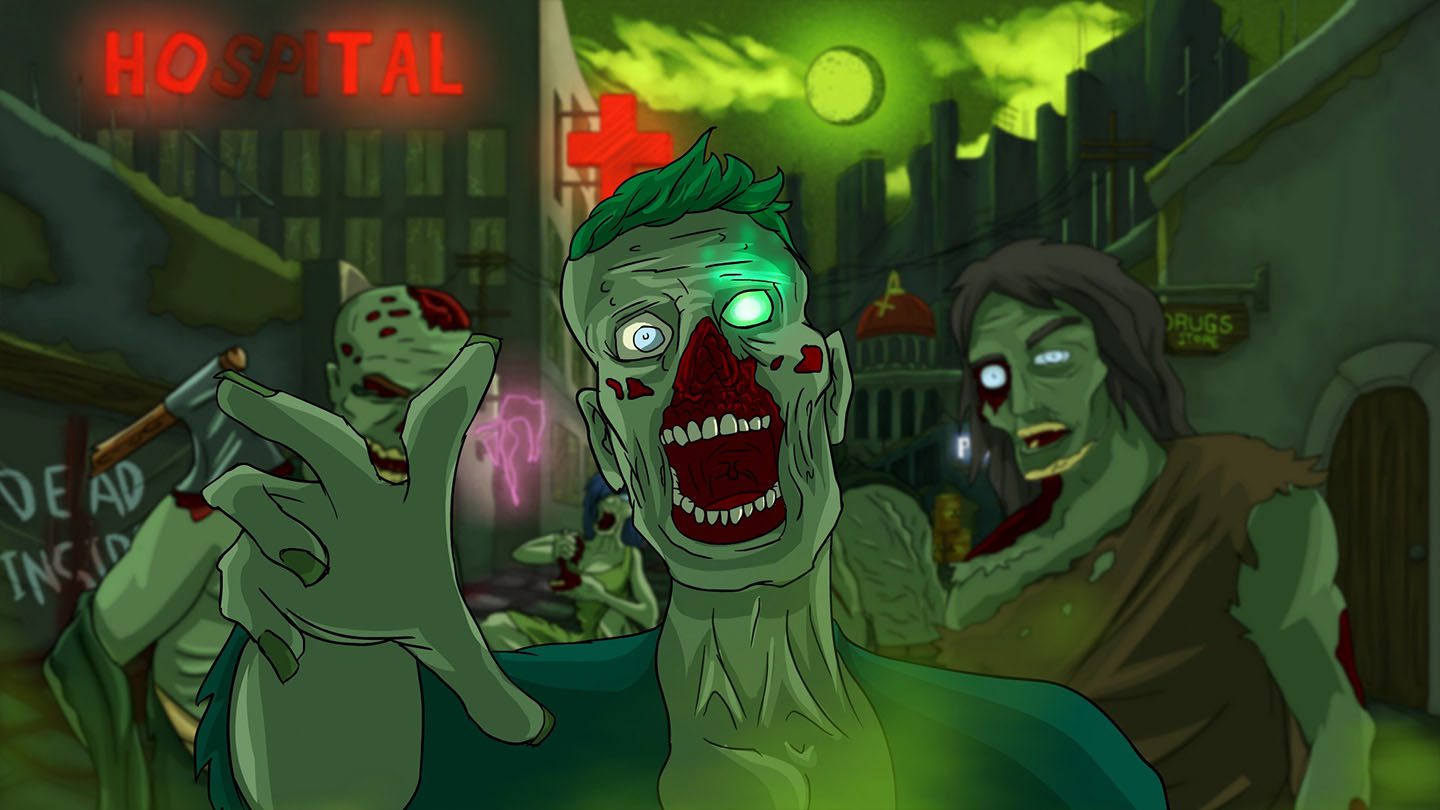 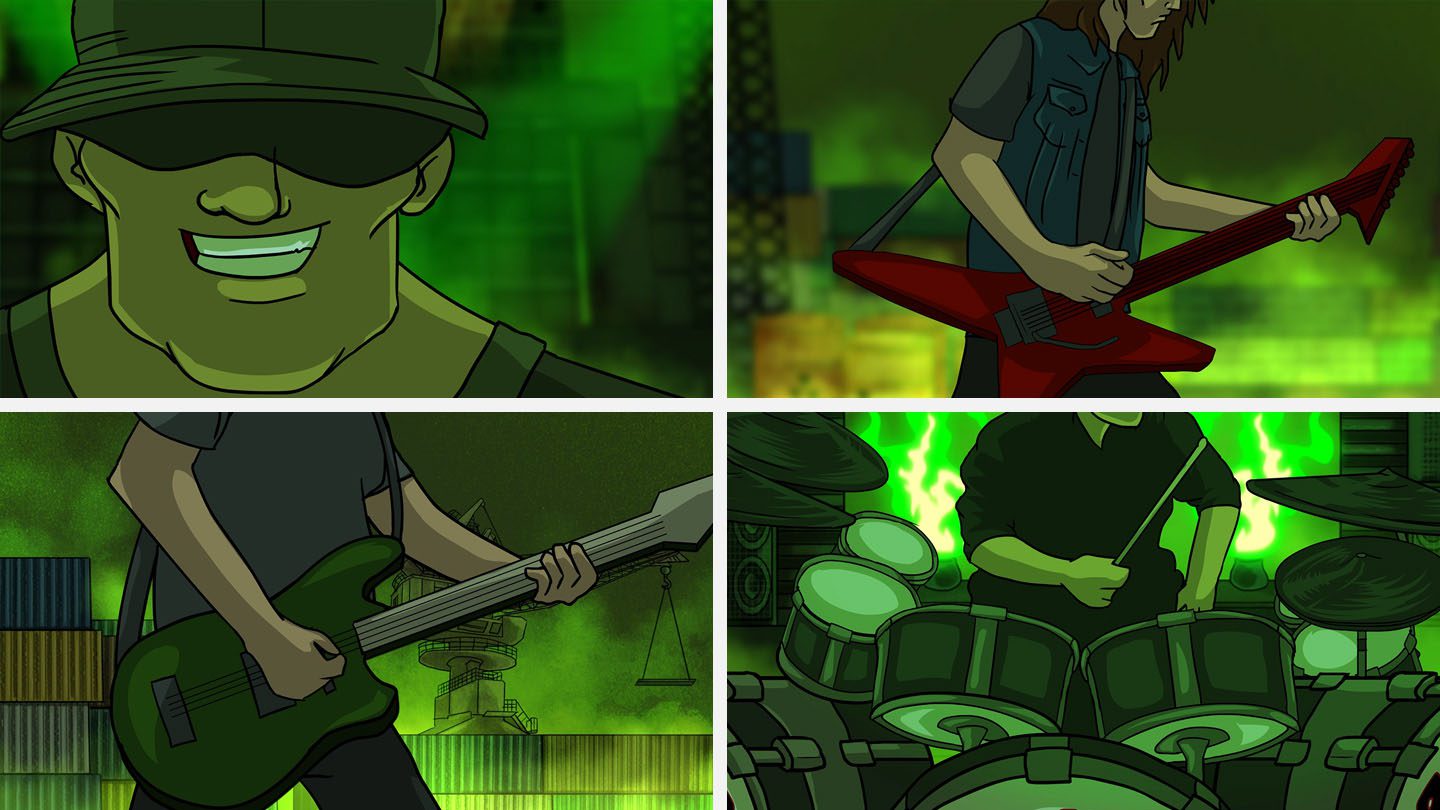 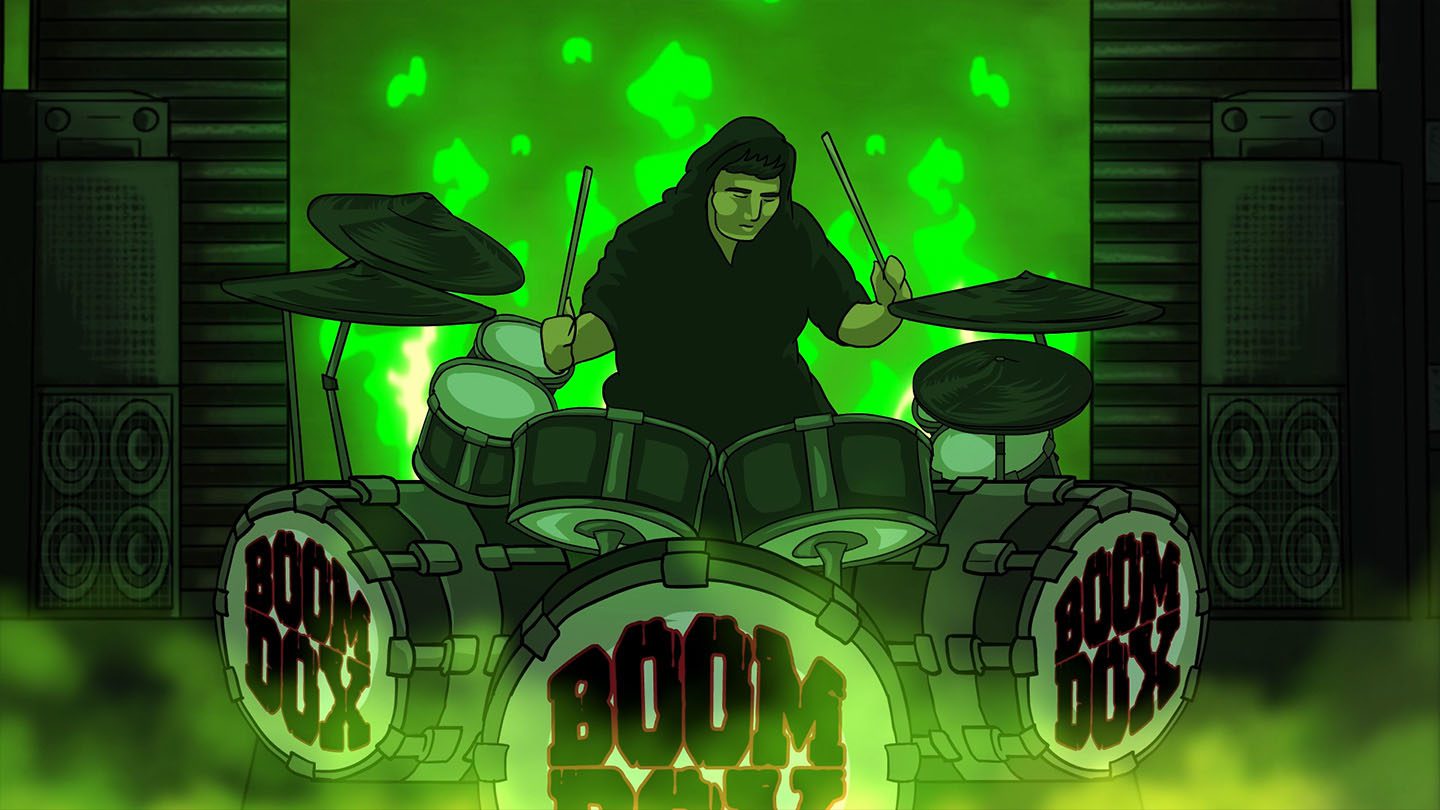 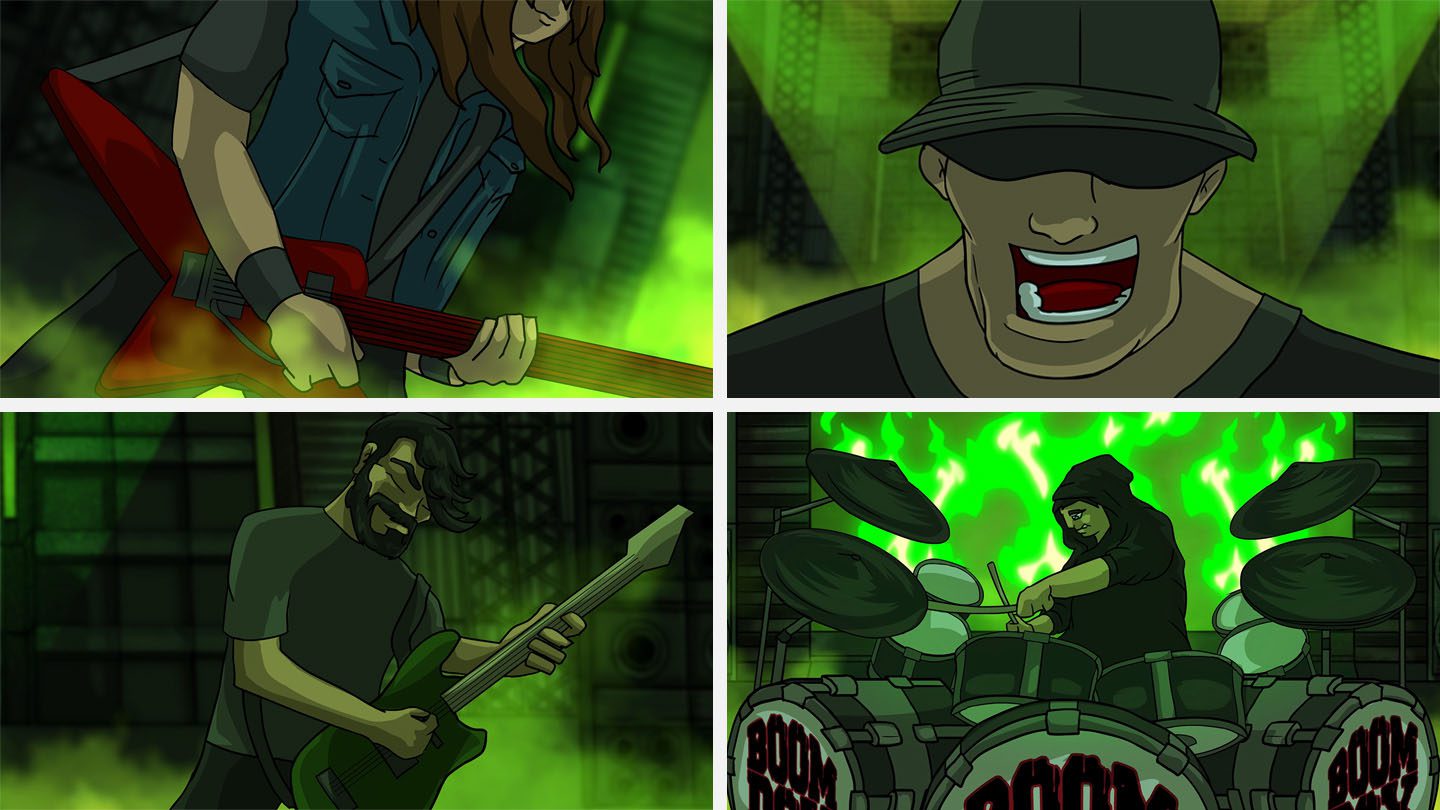 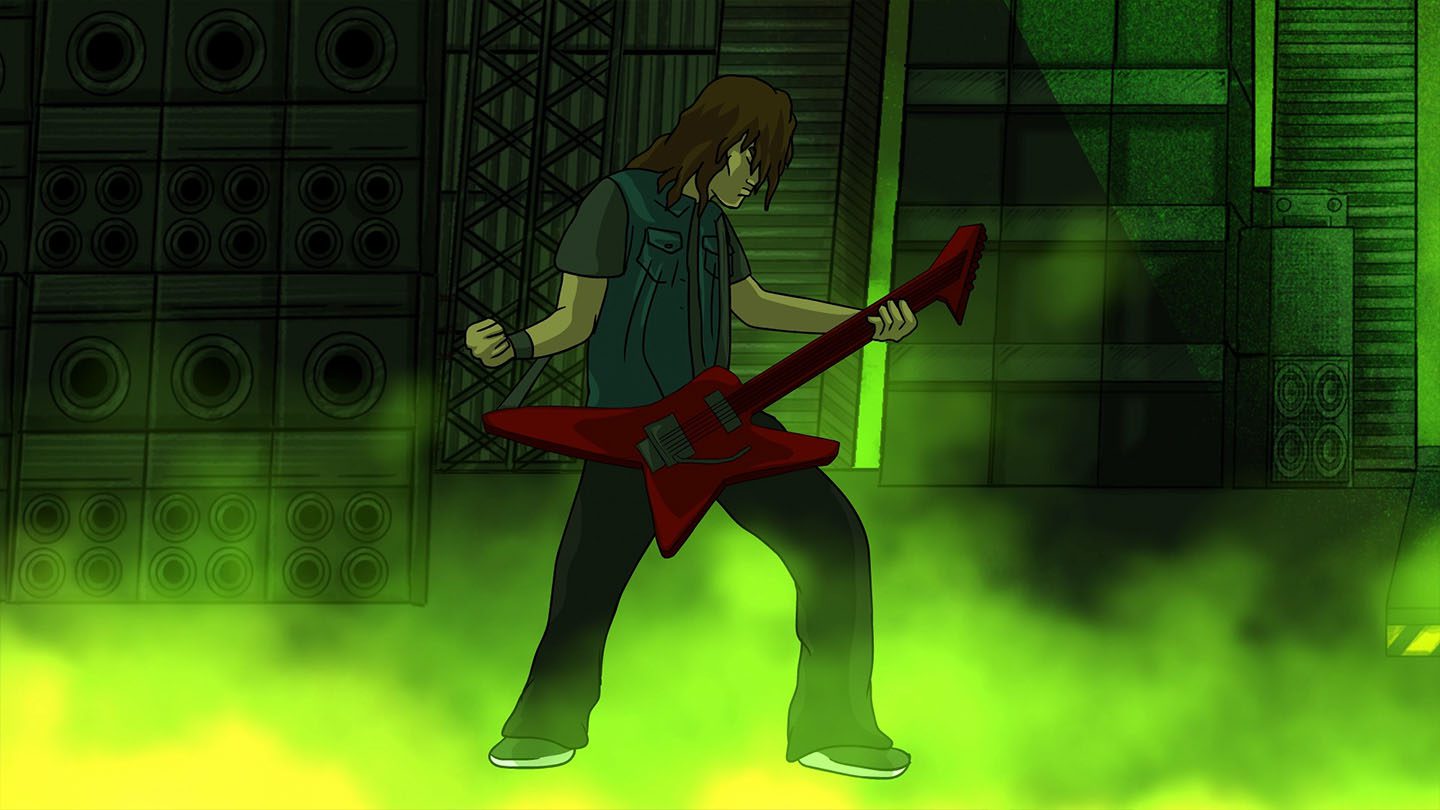 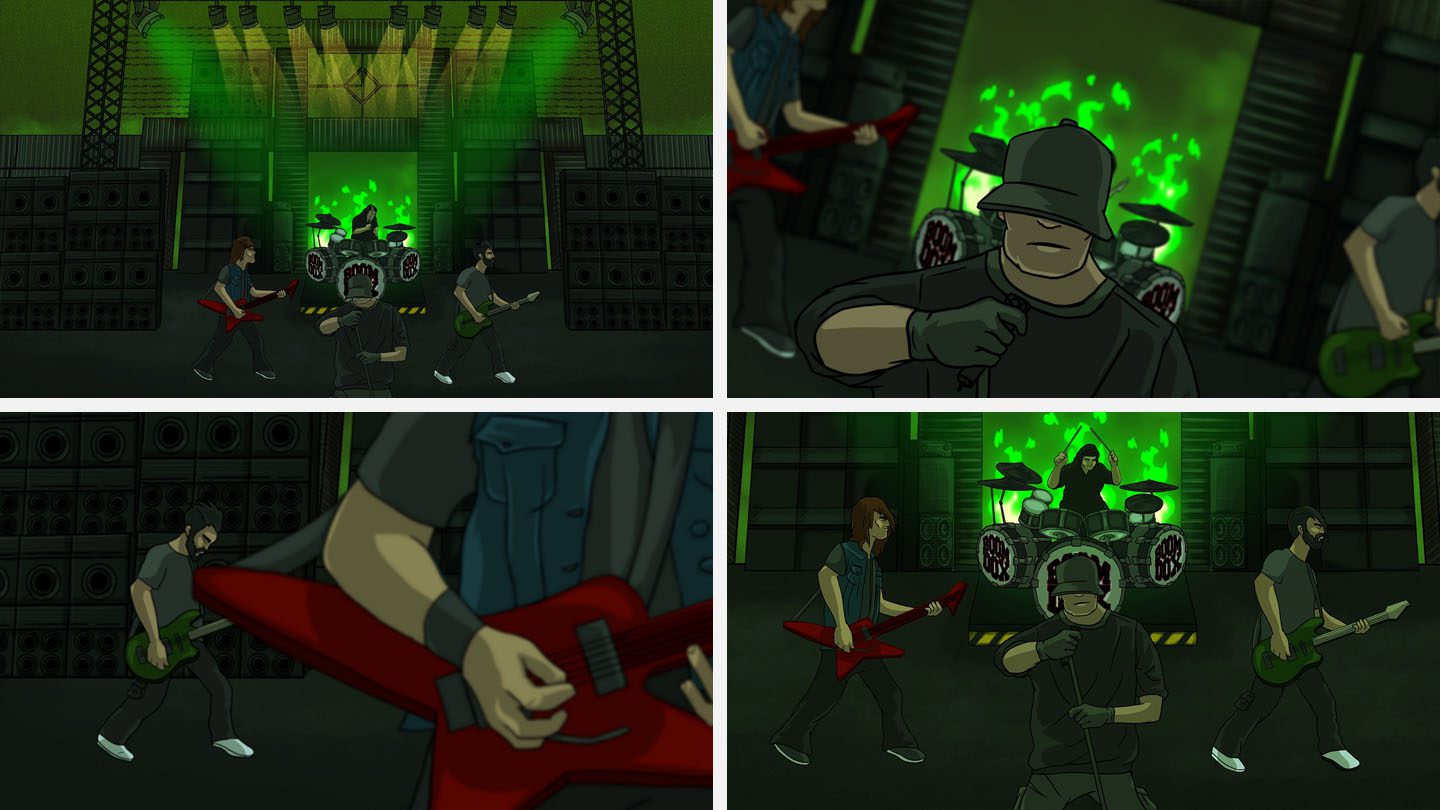 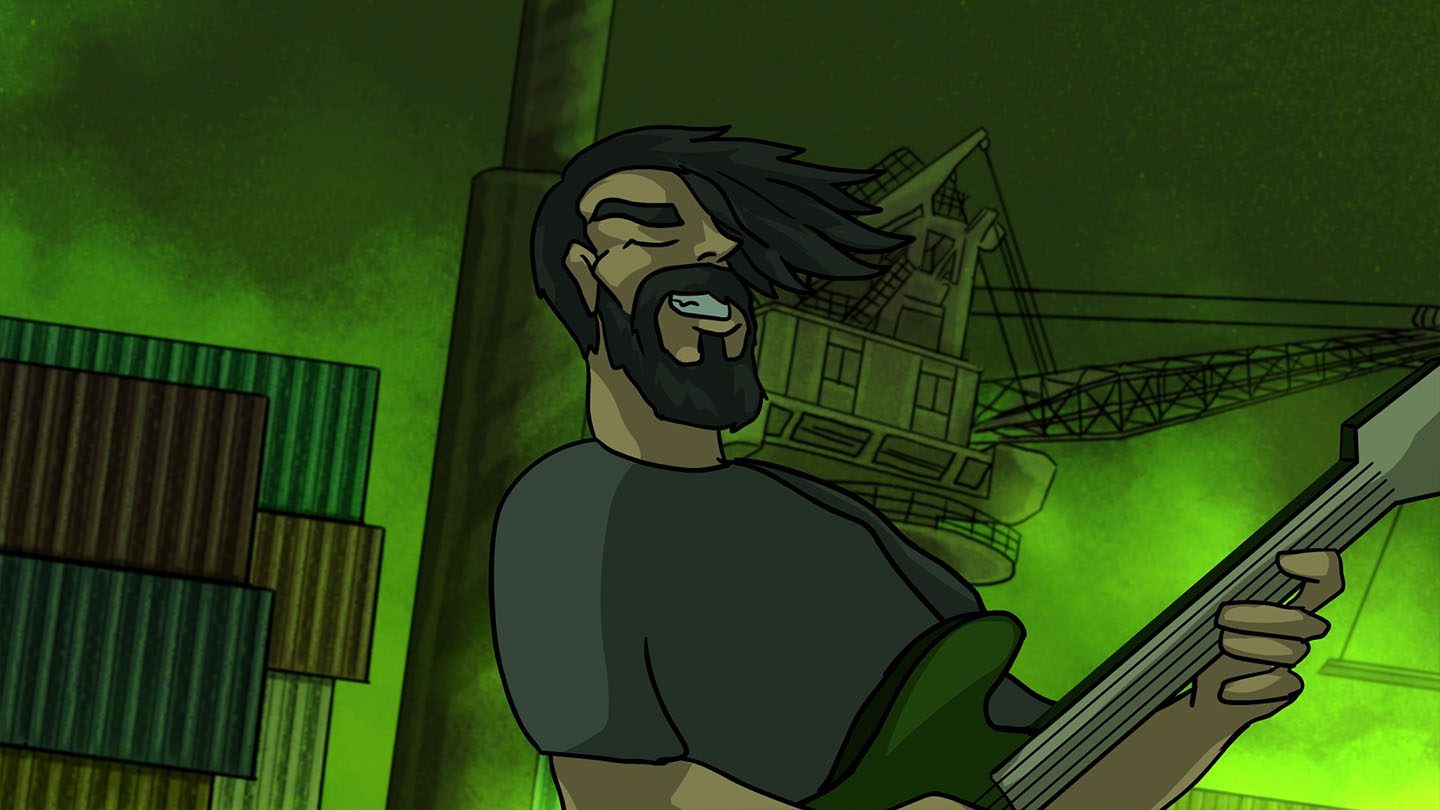 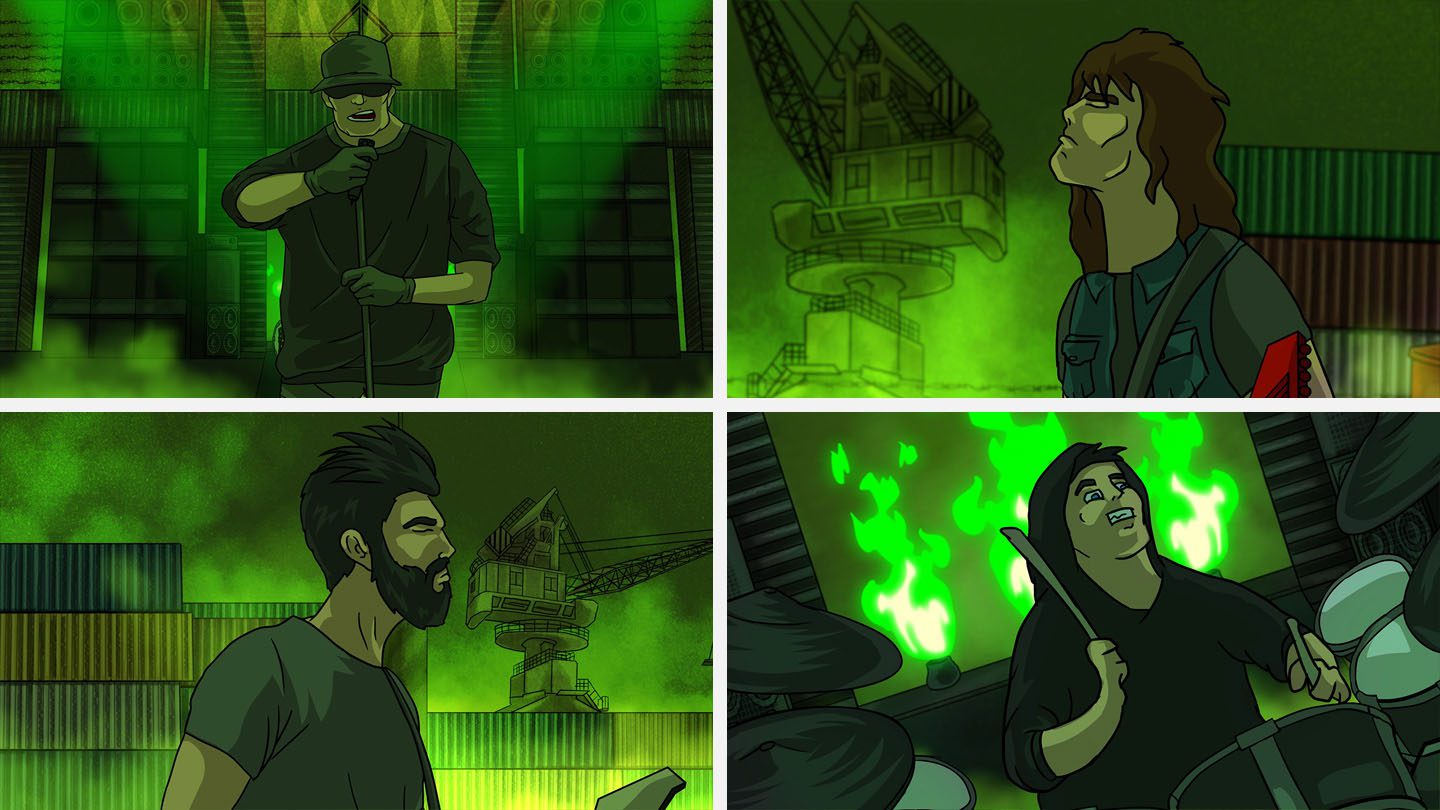 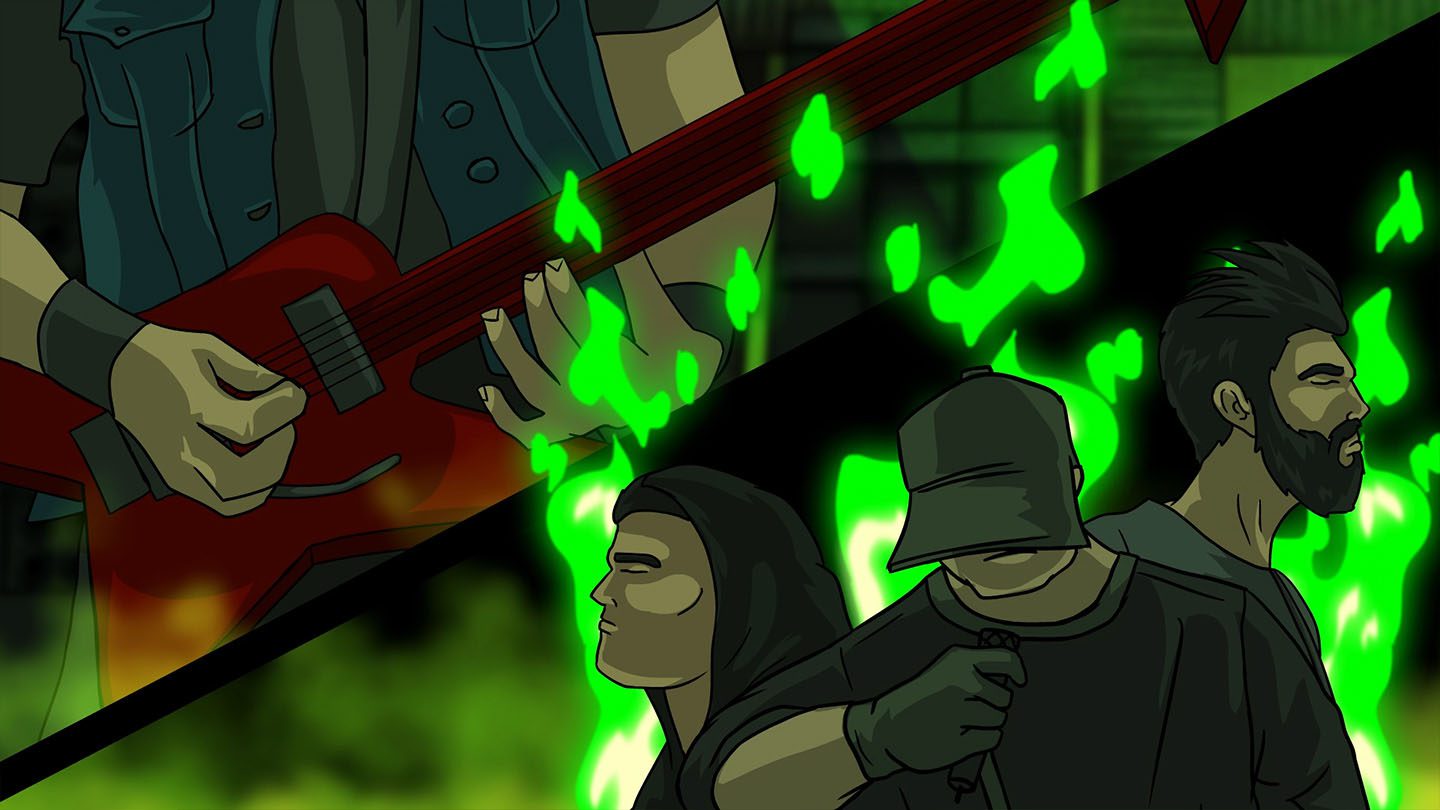 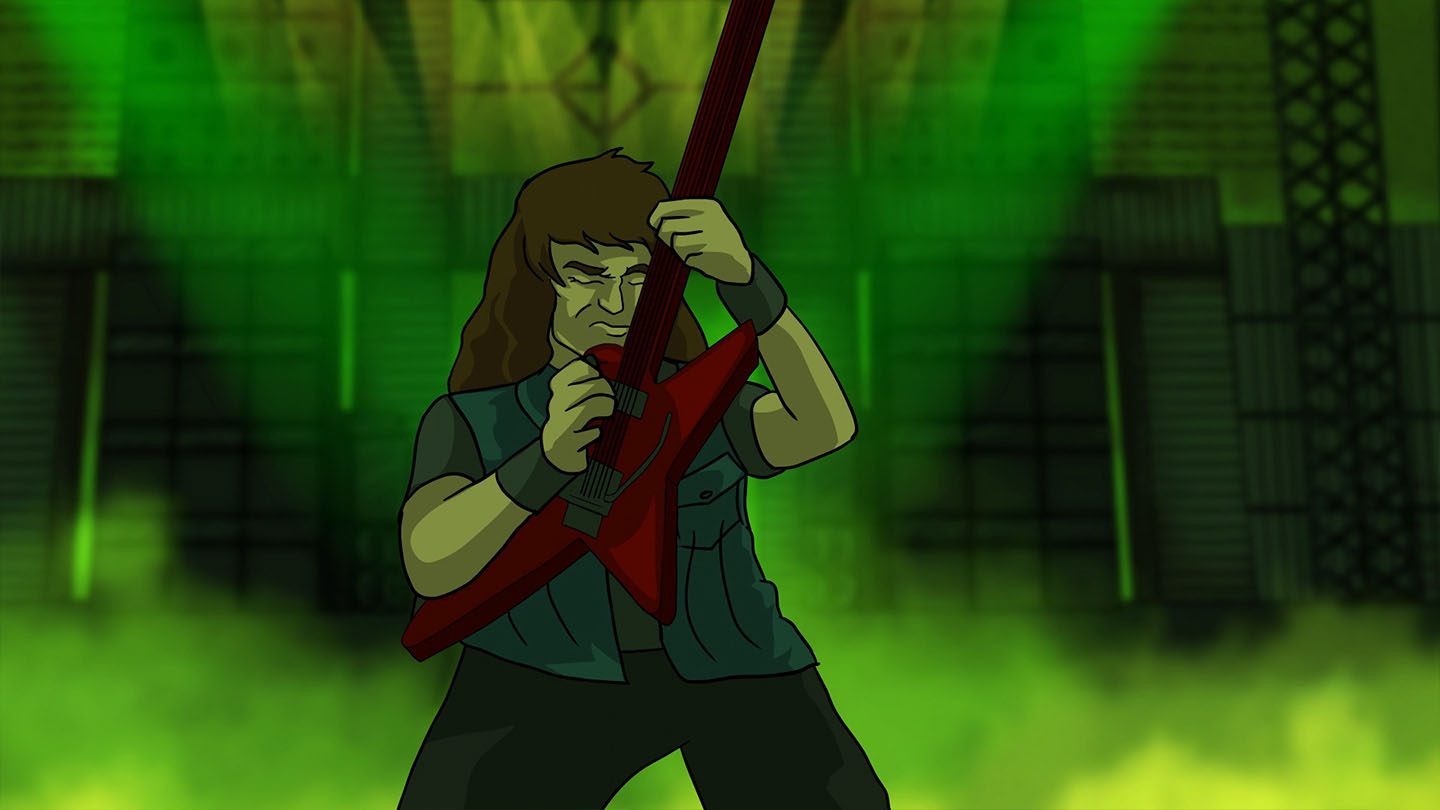 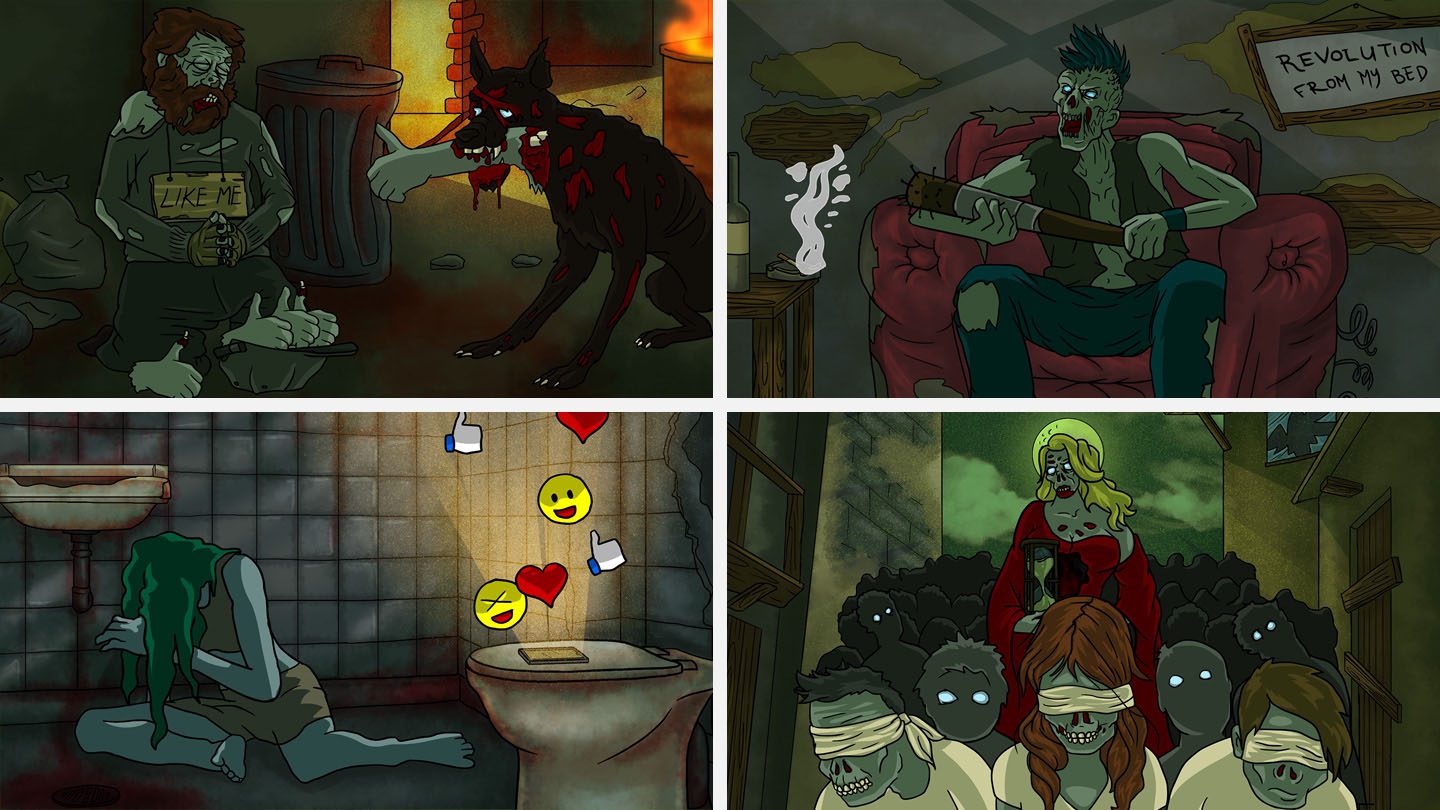 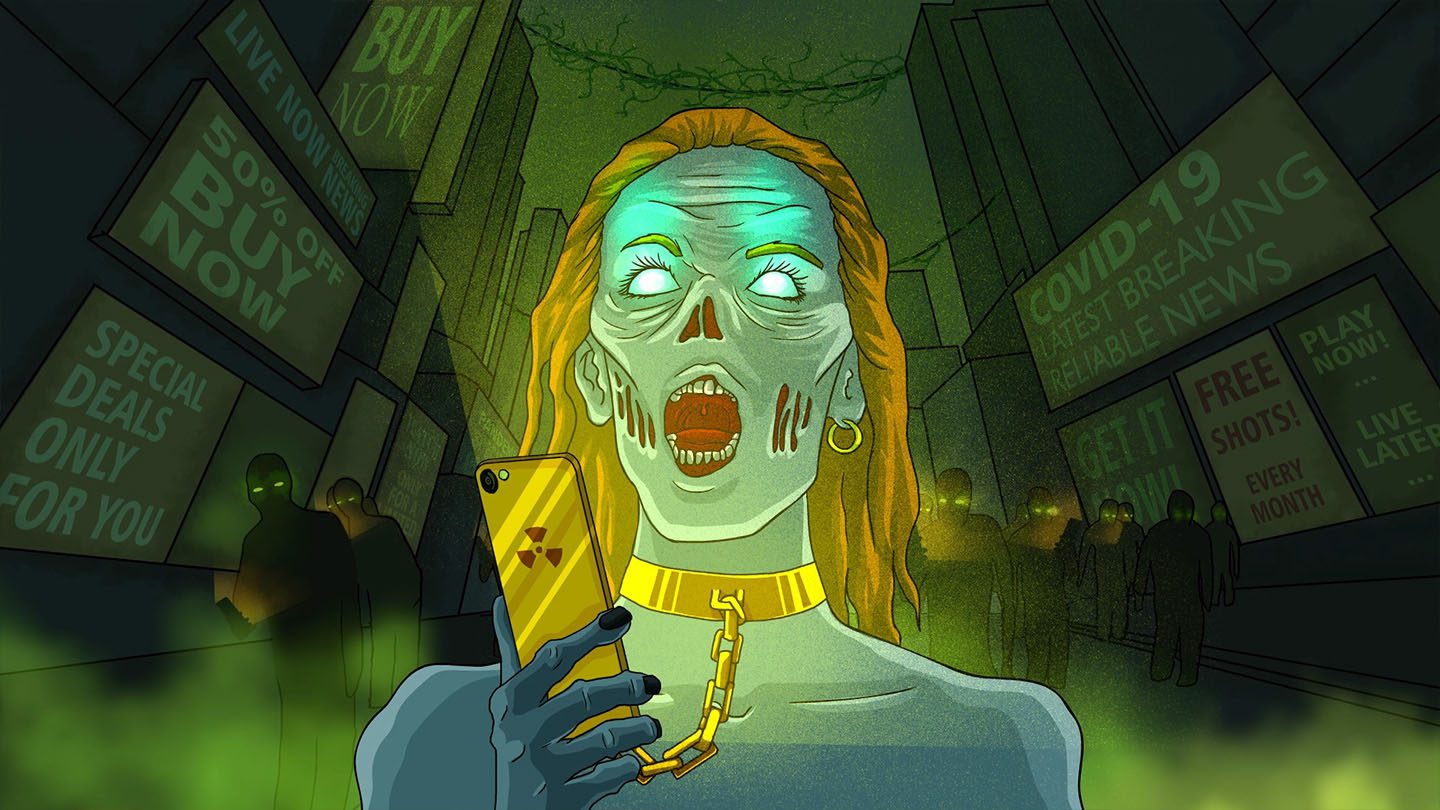 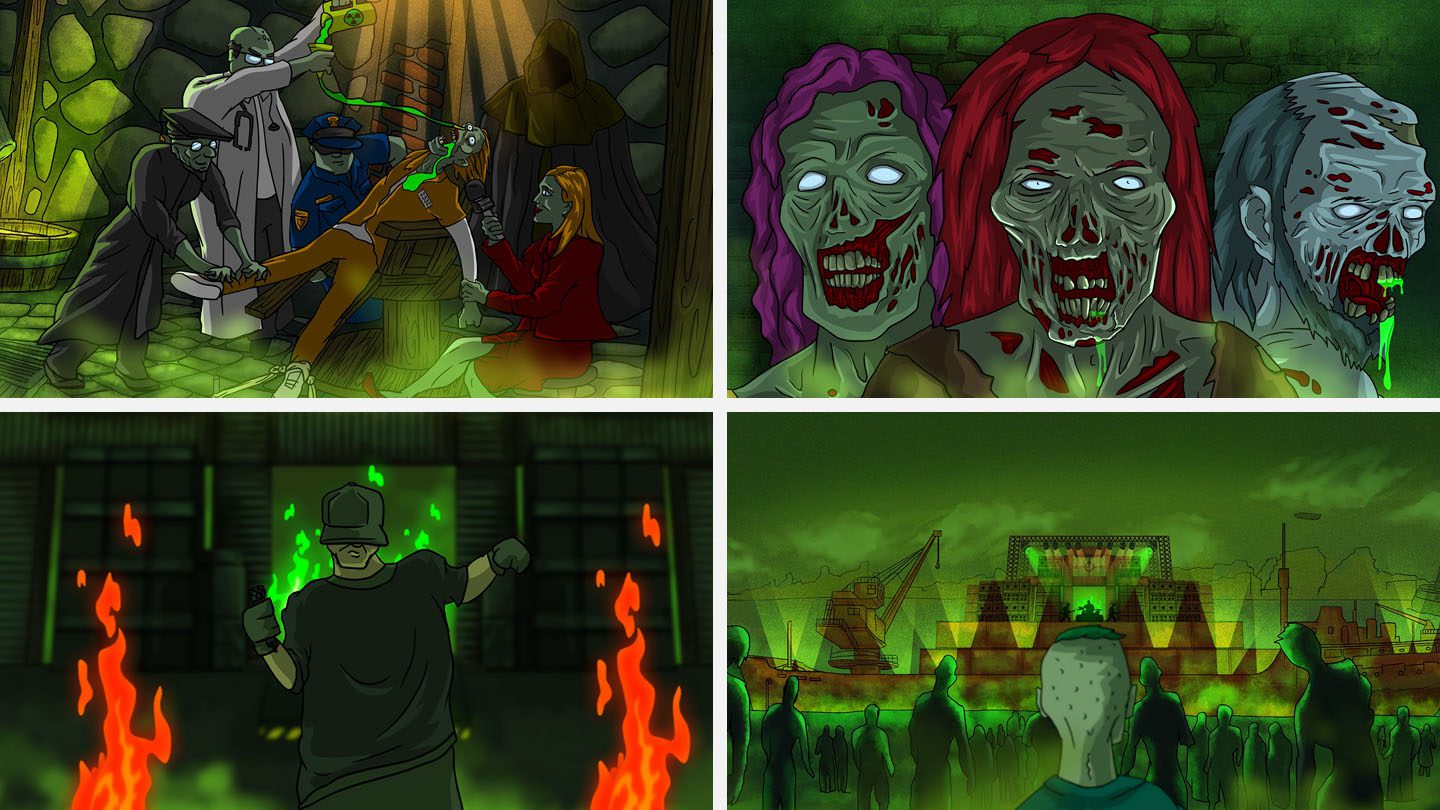 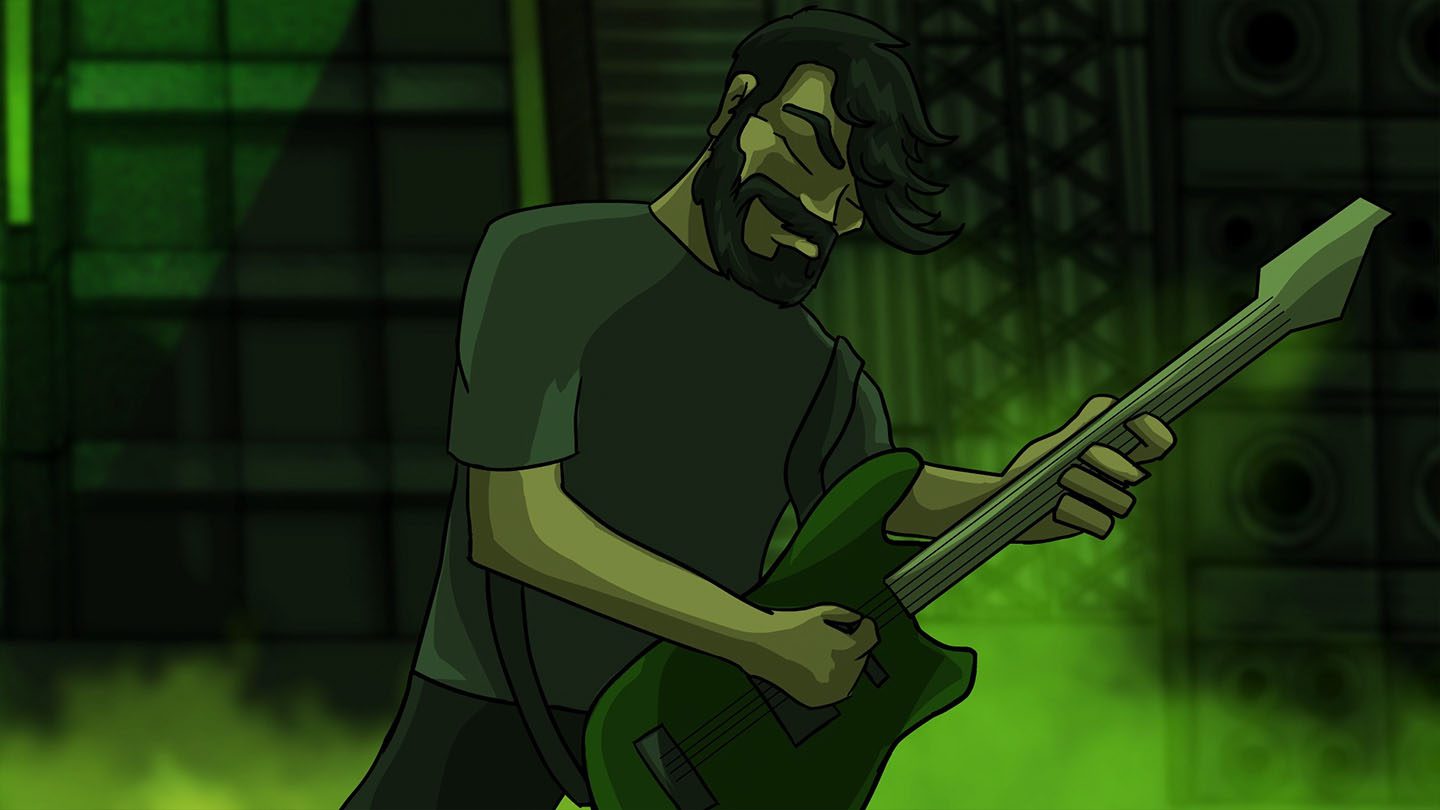 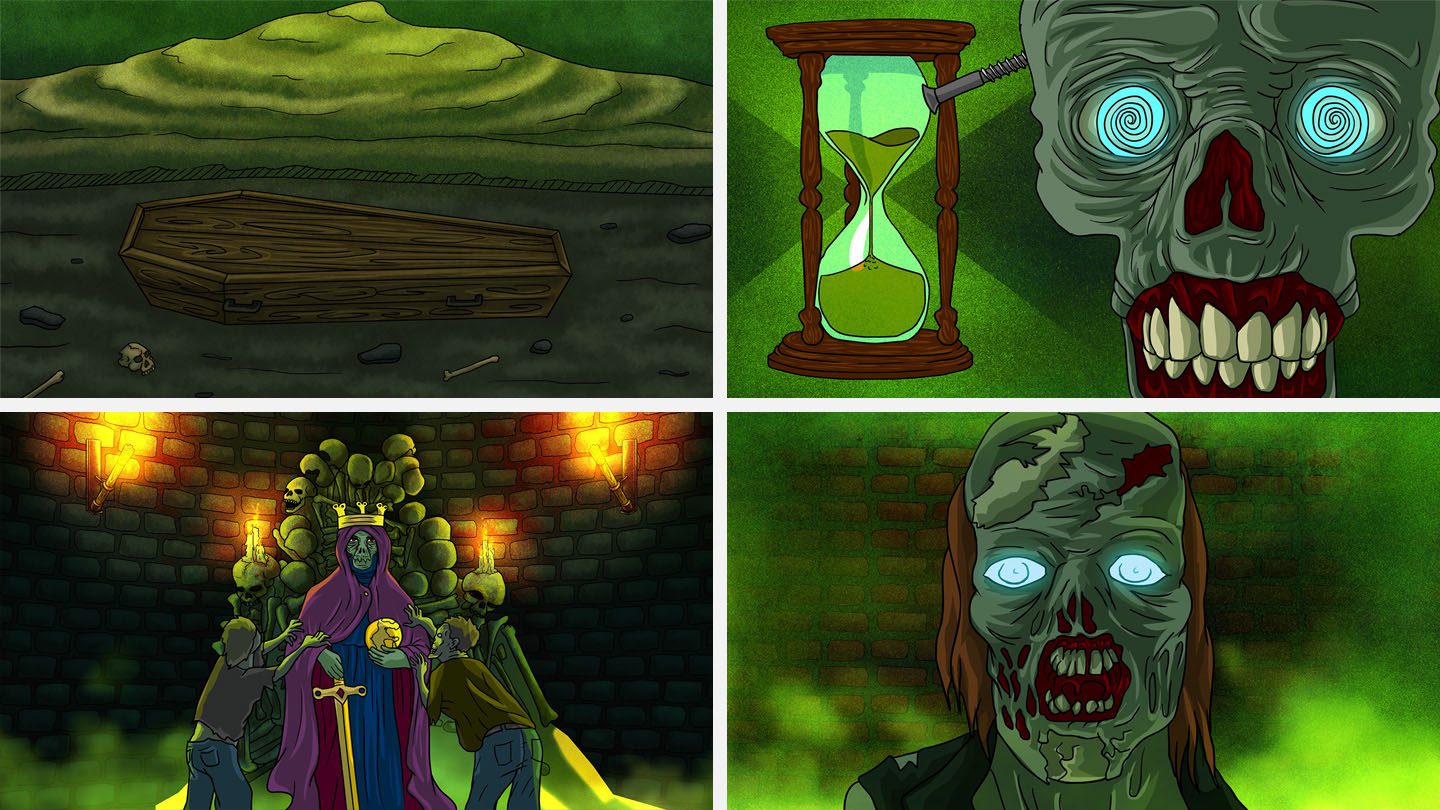 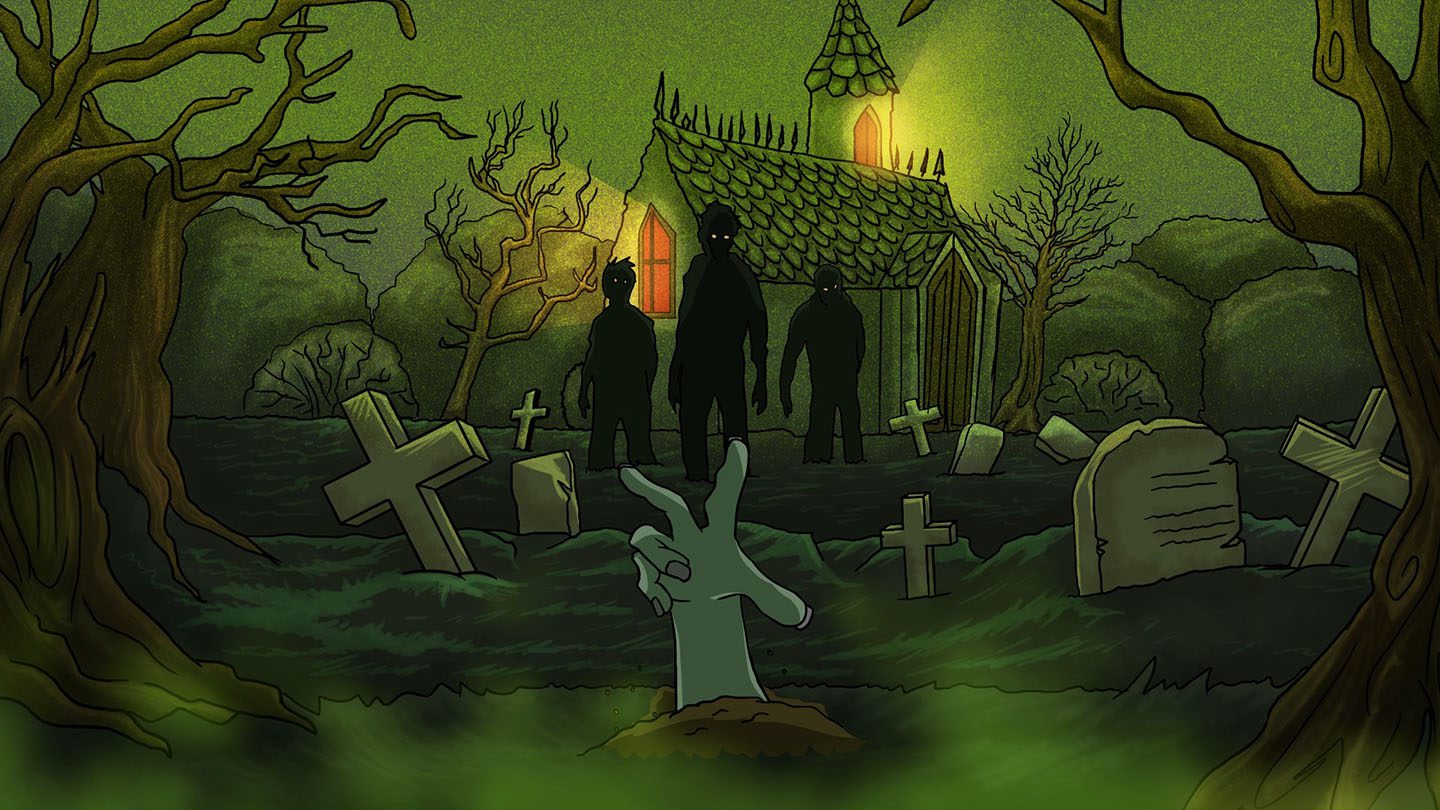 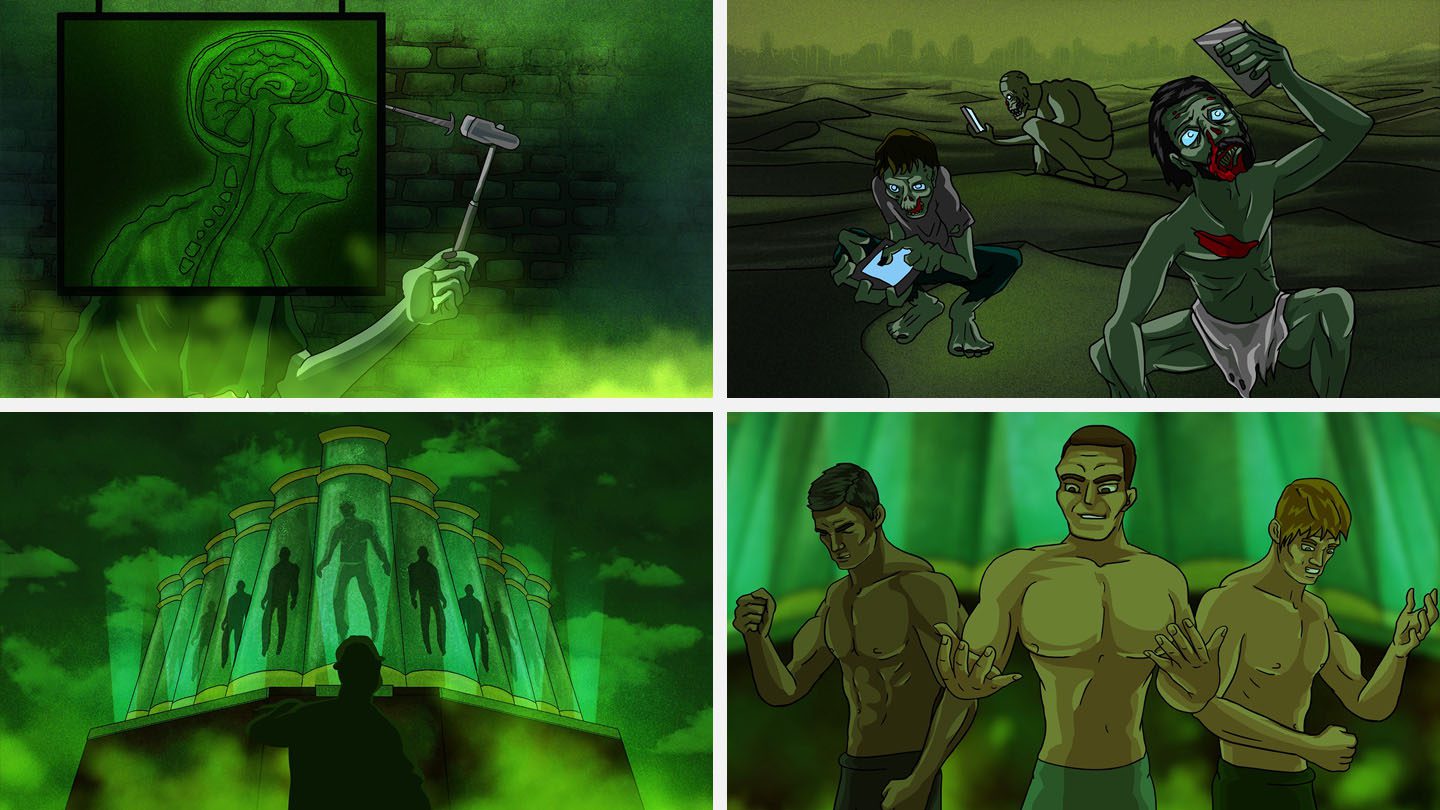 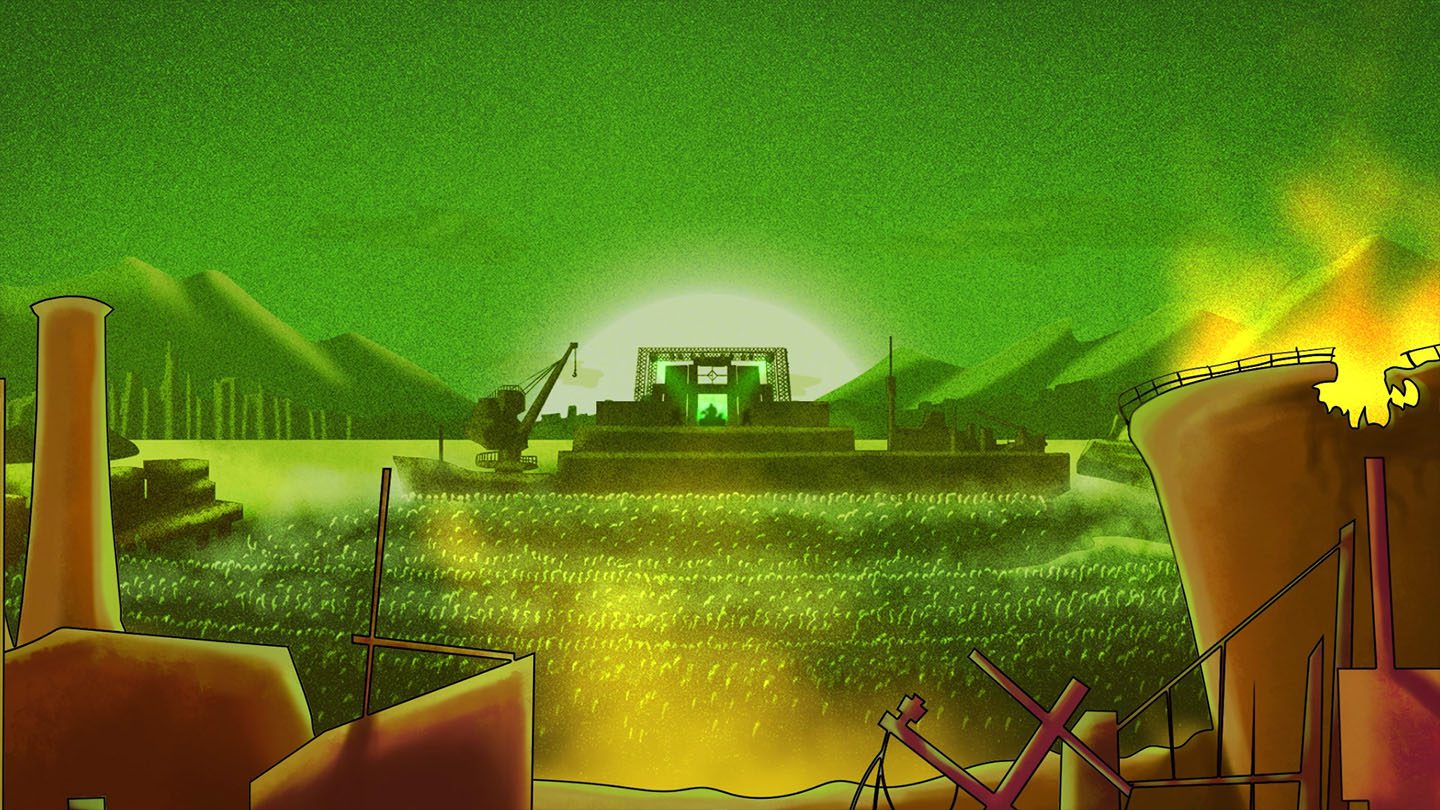 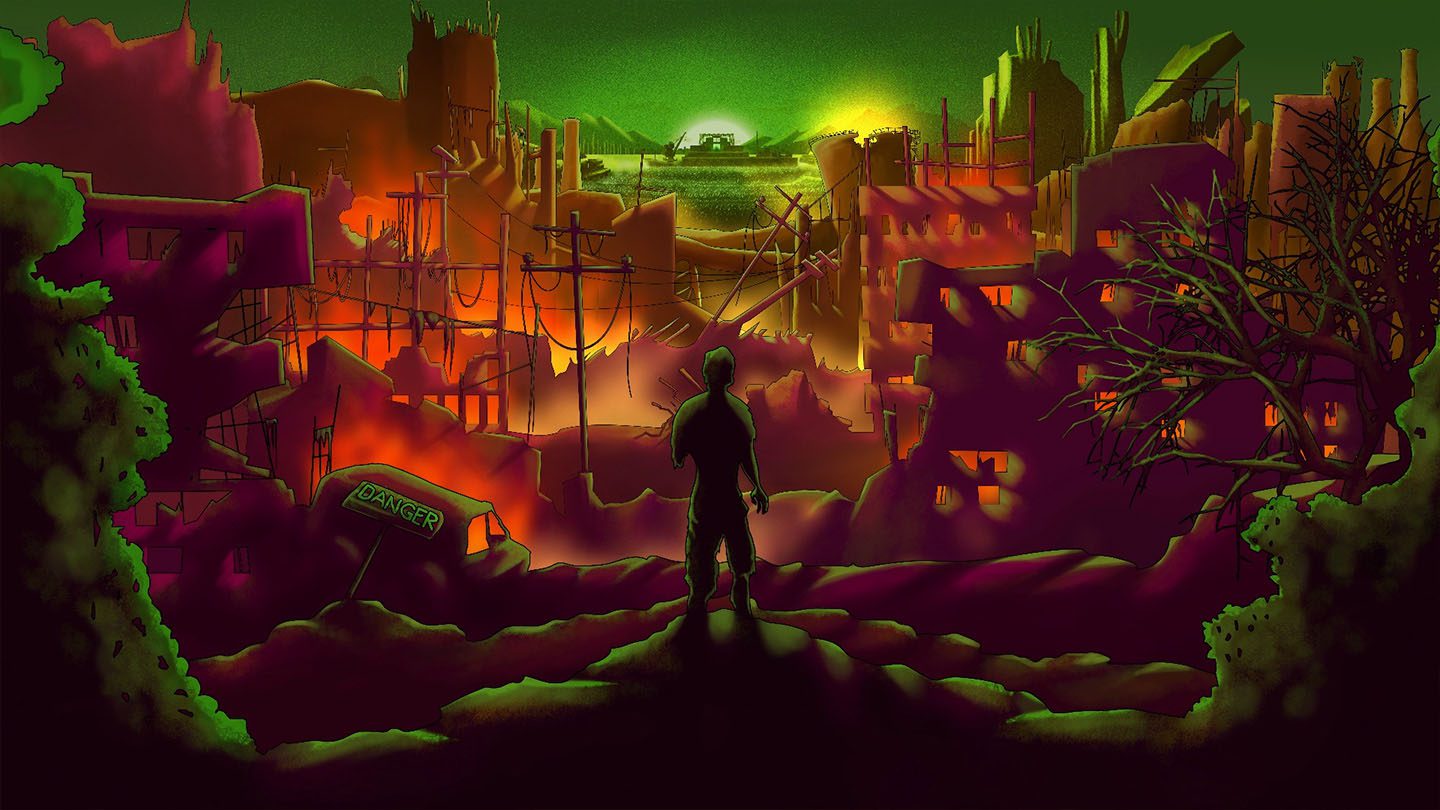 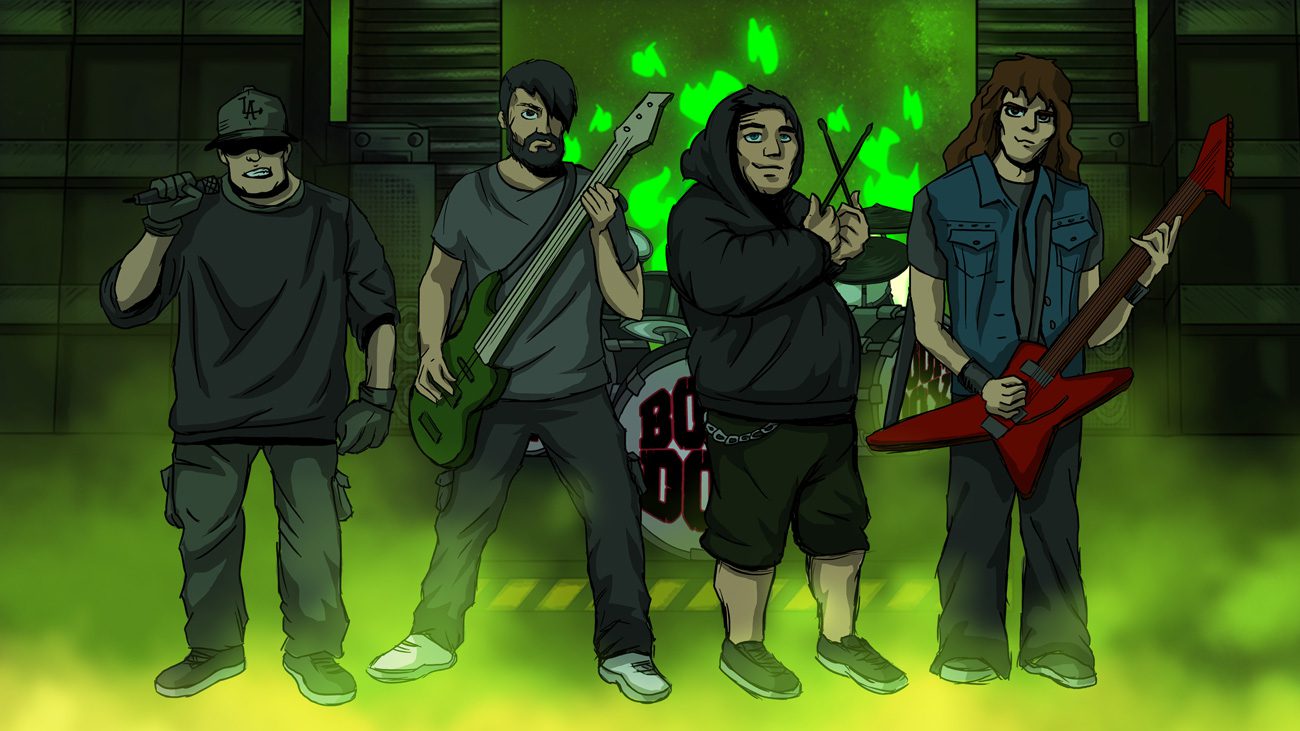 “Zombie” is a song that focuses on the modern day issue of people now more than ever dependent on all social media to the point that it causes many forms of depression, destroys personalities and ruins lives. It is also a call for people to wake up and enjoy life for what it is and not what it could be.” “Dead Nation” will be released through ROAR! Rock of Angels Records, physically and digitally worldwide on June 11, 2021. The album features GRAMMY winner with Body Count; Vincent Price as a guest! 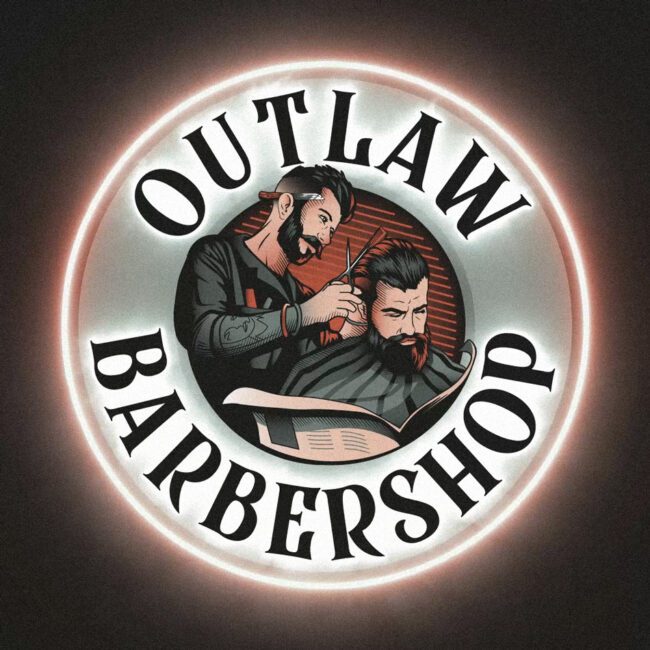 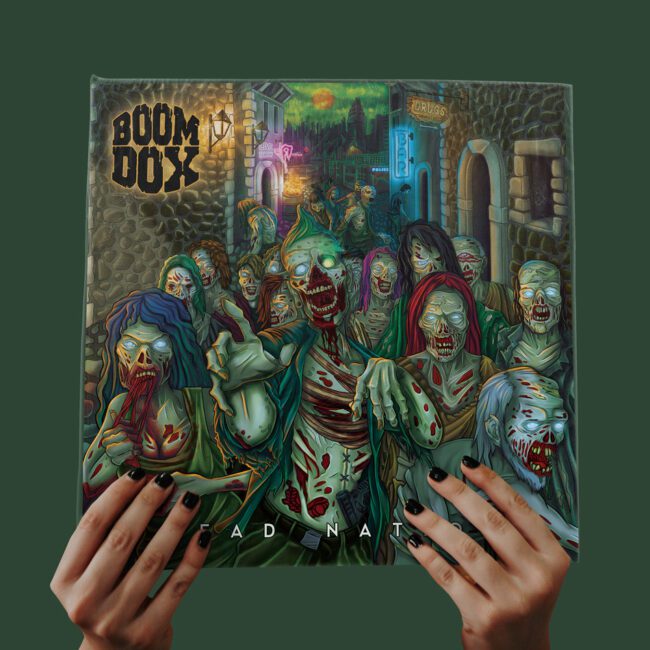